In 2018, the Bente Kahan Foundation finished the renovation of the basement and the historic mikveh – a ritual bath house located at the White Stork Synagogue. The mikveh was used by Jewish citizens of Breslau and Wrocław from the beginning of the 20th century until 1968 (with the exception of wartime years). It was the last part of the White Stork Synagogue complex to be renovated, following the restoration of the synagogue itself and the little prayer hall (the shul). Before the construction was finished, the mikveh was made available for visitors several times – the foundation organized tours guided by rebbetzin Danielle Chaimowitz-Basok, during which the guests had the opportunity to learn more about mikvehs and the traditions and rules associated with them. The mikveh it currently open for visitors during the opening hours of the White Stork Synagogue, entrance free of charge.

Project objective: “Increasing cultural attractiveness and increasing the tourist potential of Lower Silesia and Wroclaw through renovation and access to the premises of the White Stork Synagogue for cultural purposes”.

The renovation was financed by the funds from the European Union, the City of Wrocław and the German–Polish Foundation for the Preservation of Cultural Monuments. 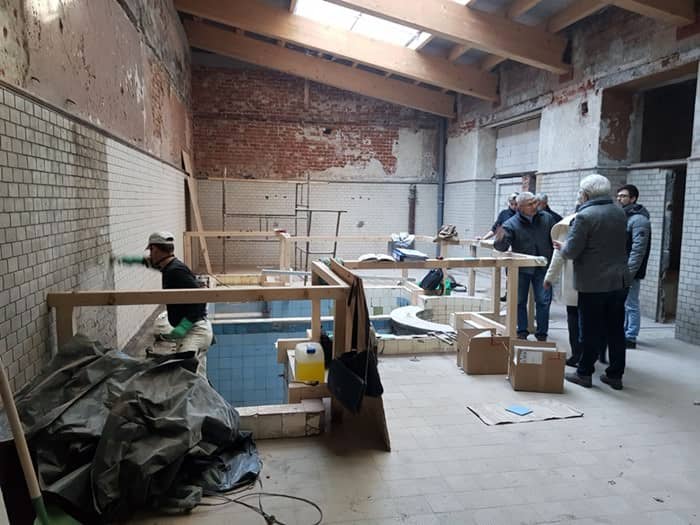 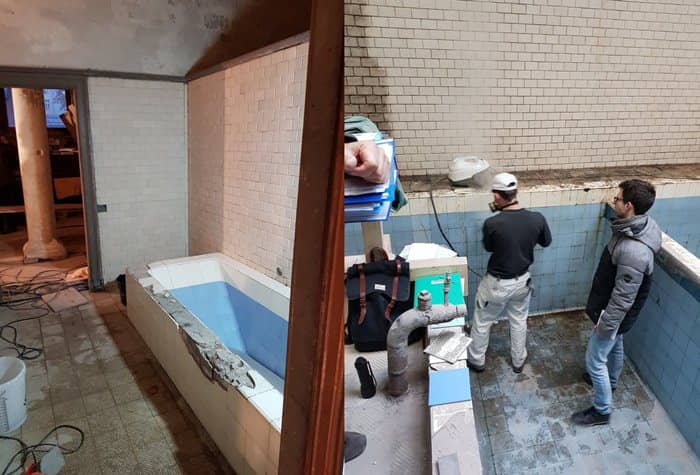