On 27 January, the anniversary of the liberation of the Auschwitz-Birkenau concentration camp, we commemorate the International Holocaust Remembrance Day.

On this day, we invite you to watch the premiere of a digital concert in Breslau’s Neue Synagoge, demolished during the so-called Reichspogromnacht on 9 November 1938. Bente Kahan and NFM Leopoldinum Orchestra will perform in original interiors, carefully reconstructed under the supervision of prof. Piotr Kuroczyński (Fachhochschule Mainz).

A week later, on 3 February, we invite you to an online meeting. What was Paragraph 175 about? Why the memory of queer people is not a part of Polish heritage? About those topics, as well as myths, unwanted knowledge, complexity of war experiences and historical research we will talk with Joanna Ostrowska — history and memory scholar, film critic and playwright, author of “Przemilczane. Seksualna praca przymusowa w czasie II wojny światowej” (“Not mentioned. Sexual forced labor during WW2”, 2018) and “Oni. Homoseksualiści w czasie II wojny światowej” (“They. Homosexuals during WW2”, 2021). The meeting will be conducted by Katarzyna Taczyńska. 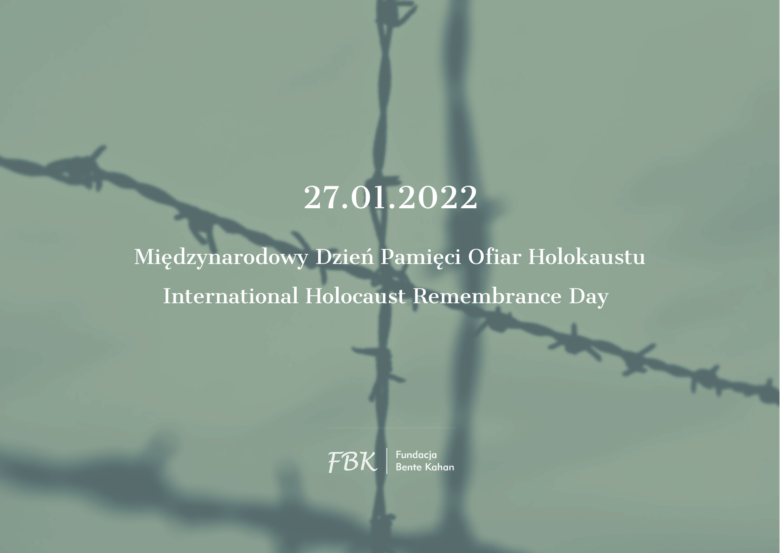 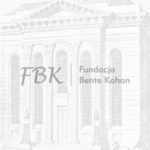 Summer in the White Stork Synagogue 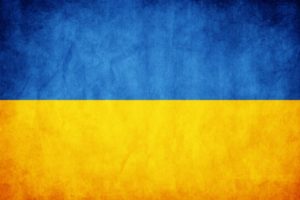 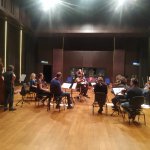 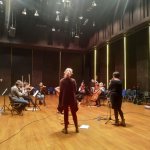 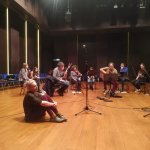 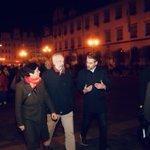 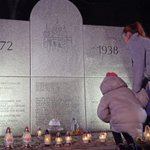 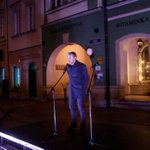 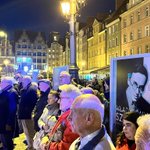