The Bente Kahan Foundation is now a partner in European project Parallel Traces – A new lens on Jewish Heritage.

Parallel Traces is a cross-cutting, collaborative and cross-European project that offers a renewed look at the significance of Jewish heritage. The proposed project aims to rediscover traces of Jewish cultural heritage in urban architecture as an integral part of European history and to raise awareness and respect amongst different cultures through different mechanisms. The project addresses three of the priorities of the Sub-programme: transnational mobility, digitisation and audience development.

Further information can be found here. 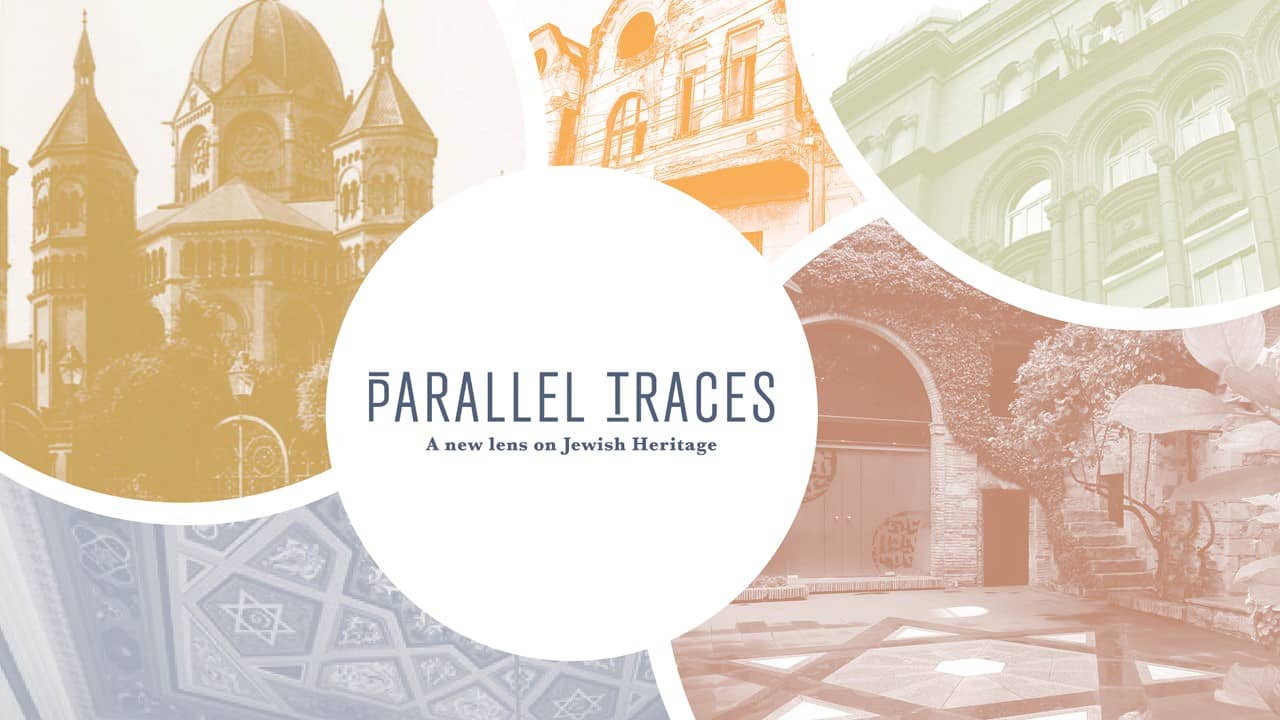 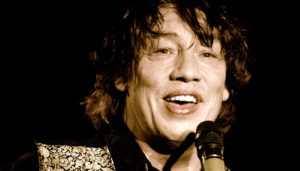 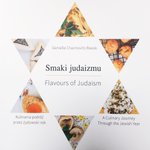 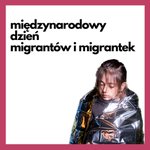 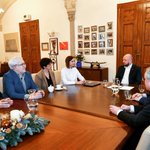 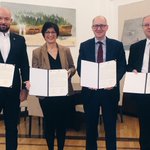 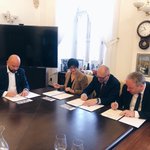 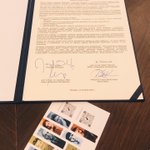